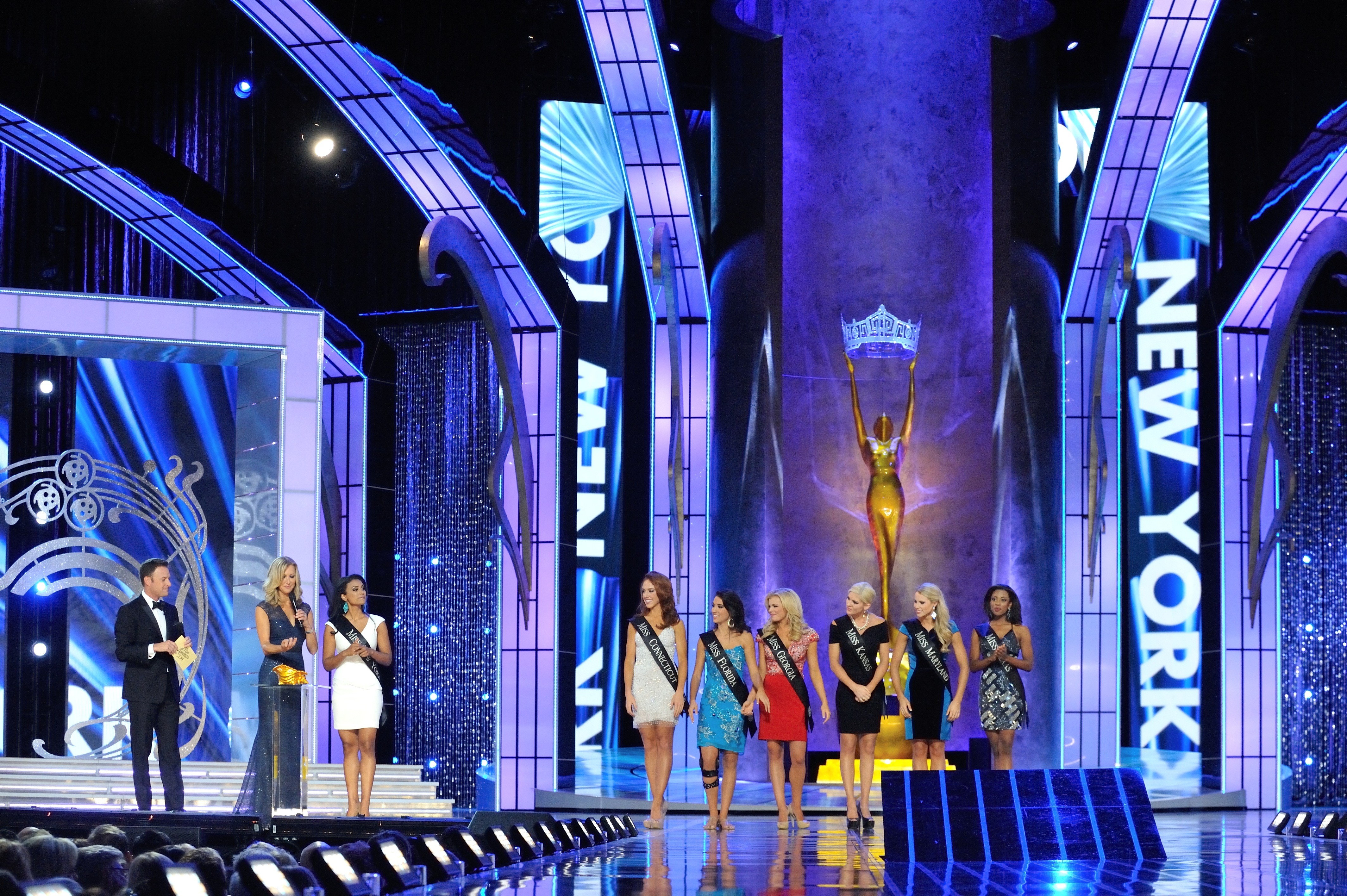 There are so many elements to putting on a pageant that happen behind-the-scenes, from recruiting contestants to raising scholarship dollars. But the most public part of your pageant—and the element that people remember most—is the show that you put on for the community. Producing is no easy pageant, as many volunteers can attest to. And while we can’t tell you exactly what to do for your pageant, we can provide you with a simple to follow guide that outlines all the elements of a good pageant and a good producer.