Love is Always the Appropriate Reaction 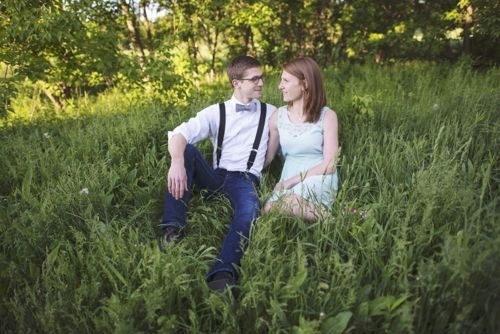 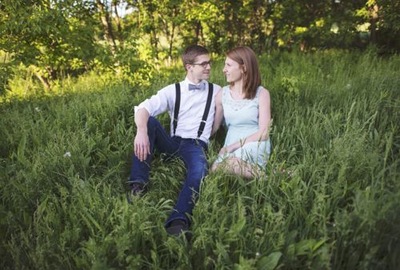 For the past eleven months, I've been planning a major event: my wedding. I would consider myself an emotional person (I'm often misty-eyed and reaching for a tissue after interviewing sources for fourpoints articles, and everyone in the office is used to it). But I never knew the range of emotions I could experience until now. I've gushed, squealed, fumed, and sobbed. And sometimes all in the same day …

On the days that have leaned more toward the negative, I have tried to remember this saying: "Anger is a secondary emotion." It means when I find myself reacting to something or someone with anger, there is another emotional trigger (or triggers) that got me there. For example, I felt angry that I couldn't order the linens for my reception when I wanted to, but the cause of my anger wasn't a tablecloth—I was overwhelmed with my to-do list and worried I'd fall behind. Overwhelmed + Worried = Angry.

Another adage I keep close to my heart is, "Love is always the appropriate reaction." I am a redhead, and stereotypically fiery when provoked. I also have a passive aggressive streak—I know, I'm working on it. And the way I'm working on it is by trying to pause before reacting. During the pause, I have time to remember that I can choose the way I react. I may not be able to choose or change the way someone else acts, but I am in control of my own actions. And why on earth, if I am able to choose, would I ever choose the negative? Everything good, and nothing bad, comes from being loving.

I'm not perfect. My wedding dress is perfect. But I am not. That's why I keep these mantras around, like a little team of personal encouragement, cheering me on and making me a better person (and, someday, a better wife).

What are your favorite quotes or phrases, and how have they helped you?

p.s. What's your advice for me on my big day?

The Making of a Cover 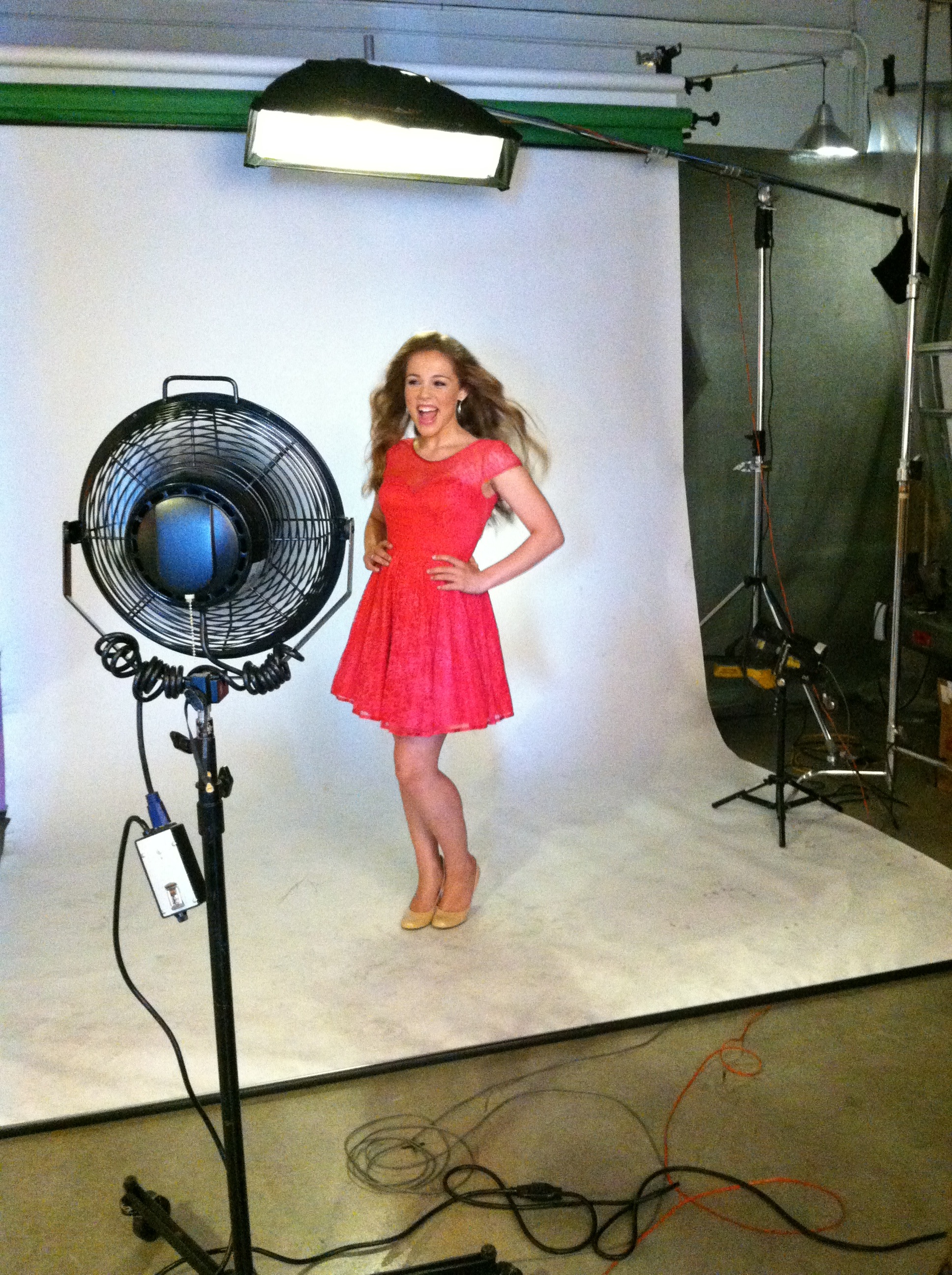 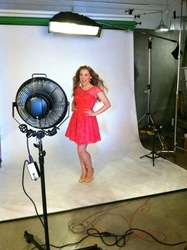 A once-in-a-lifetime day—that pretty much sums it! Shooting the cover of the August issue of fourpoints magazine as its Cover Model was a dream come true. As soon as I arrived, I instantly felt like a celebrity! First, I tried on gowns to pick the perfect one for the cover. The photo shoot team and I decided on a bright pink, flowing, one-shouldered dress with a flowery detail. (I wanted to keep it, but it was only on loan to me for the day.) Once wardrobing was done, I was whisked into hair and makeup. Then it was time to shoot! 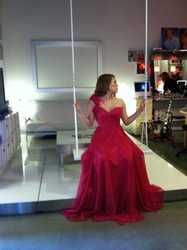 Sam T'ang is a fantastic photographer! Not only did he make me feel relaxed, he brought out the fan right away and that’s my favorite prop for any photo shoot! He and the fourpoints stylists made sure I had plenty of looks, with headshots and full-length fashion shots in several outfits. The highlight of the shoot was sitting in the swing. It was oversized and old-fashioned, with white ropes; it hung from the studio ceiling. I started by posing seated, but by the end I was balancing, as I stood swinging in the beautiful gown. Being in front of the camera was a blast, but it was also tiring, especially after traveling such a distance. After three hours of shooting we called it a wrap! 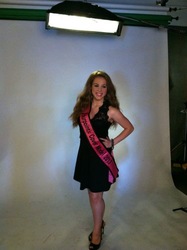 Besides the photos, there were some other perks to the day: fourpoints presented me with a gift bag. My two favorite items? The official satin Cover Model banner (in hot pink and black) and popcorn. Not just any popcorn … this was pickle-flavored popcorn! Before arriving, fourpoints had asked me some questions including what my favorite food was—pickles and popcorn (I eat them at the same time)—so I couldn’t believe it when they found gourmet pickled popcorn for me! Thank you fourpoints magazine for treating me like a rock star!

I can’t wait until the magazine comes out. I didn’t even get to see my own photos that day. I’m hoping they didn’t catch me making any silly faces! Thank you again to fourpoints for this opportunity, and thank you to my dedicated friends, fans, and family for voting me to be the 2013 Cover Model! I hope you, the readers, like this upcoming issue. Look for me at the Miss America’s Outstanding Teen Trade Show and Pageant. I’m excited to meet you all!