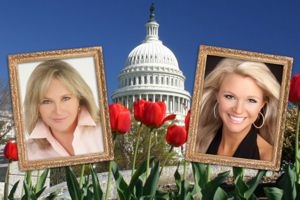 The Melanoma Research Foundation has invited the Miss America Organization’s Board Member and Miss America 1974, Rebecca King Dreman, along with her daughter, Miss Colorado 2011 Diana Dreman to testify at a Congressional Briefing in Washington, D.C. Rebecca and Diana will highlight the fact that melanoma is the fastest growing cancer affecting young women between the ages of 18 and 29, which is the same age group of Miss America contestants competing in the program today.

Rebecca and Diana will join a distinguished group of speakers that include several members of Congress, along with MD Anderson Cancer Center researcher, Dr. Jeffrey Gershenwald.  The Dremans will focus on the importance of Melanoma Research as they discuss the personal impact of melanoma and the urgency of discovering new treatments. The Melanoma Research Foundation will discuss the factors behind the alarming increases in melanoma rates in the U.S. population, particularly among young people; the role of legislation and regulation in reducing the risk of diagnosis; and important scientific updates.

The MRF invites you to attend. If you are not in the area or are unable to attend, we encourage you to call your Members of Congress and urge them to support federal funding for melanoma research.

This past weekend, a young lady named Dina Dreman was crowned Miss Colorado 2011. What makes her coronation even MORE special is that her mother was Miss America 1974 Rebecca Ann King. As 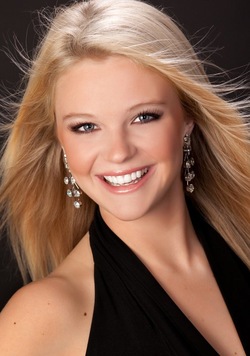 far as I can tell, this is the first time that the daughter of a Miss America has won a state title! I am excited for the Dreman family and to see all of the 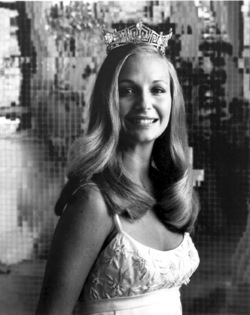 2011 contestants crowned. You have to admit - it is pretty neat than an organization of this age is still making history and having "first times." Just think - we may have our first mother - daughter Miss America wins!