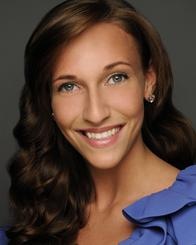 Miss America 2011 Teresa Scanlan will visit the Chicago's historic Wrigley Field this Saturday to perform the National Anthem prior to the start of the Chicago Cubs vs. the World Champion San Francisco Giants baseball game. The game will be broadcast nationally on FOX at 7 p.m. ET*! Be sure to tune in! 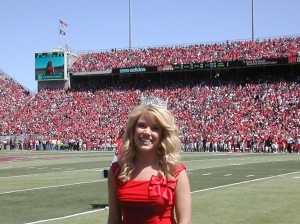 ﻿Miss America 2011 Teresa Scanlan recently returned to her home state—click in to learn more about her travels!

2011 MAO Board of Directors Announced

The Miss America Organization Announces the 2011 Board of Directors. Learn more about the new board of directors for 2011! 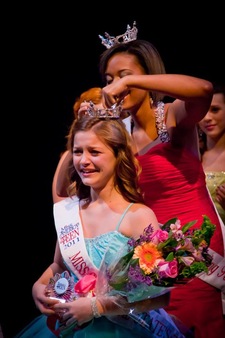 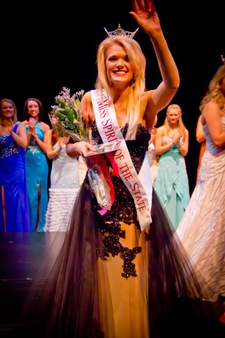 The pageant was held in Grand Rapids, Michigan at the Circle Theatre. Executive Director Noddea Skidmore is a former Miss Michigan contestant herself and has been directing this popular local pageant since 2003.