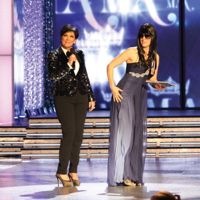 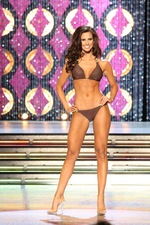 On Wednesday, January 11, 2012, the 53 Miss America 2012 contestants competed in the second night of preliminary competition. 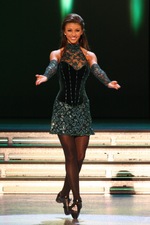 Miss Texas Kendall Morris won a $1,000 scholarship (courtesy of Artistry by Amway) in the Lifestyle & Fitness competition in swimsuit. Kendall wore a swimsuit by Komplique, the new offical swimsuit sponsor of Miss America. 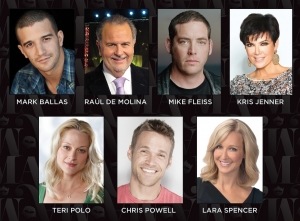 Meet the 7 people who will choose our next Miss America!